You are here: Home » News » Why the enemy is resistance to antimicrobials and not only to antibiotics

Resistance to active substances developed by microorganisms is an international phenomenon, with side effects estimated to be disastrous if there will be no rapid, coordinated and effective actions on a global level.

Thus, it is useful to make a brief focus on the terms used in the context of the fight against resistance to certain substances.

Antimicrobial is any substance with a direct action on microorganisms used for treatment or prevention of infections or infectious diseases, including antibiotics, antivirals, antifungals and anti-protozoals. 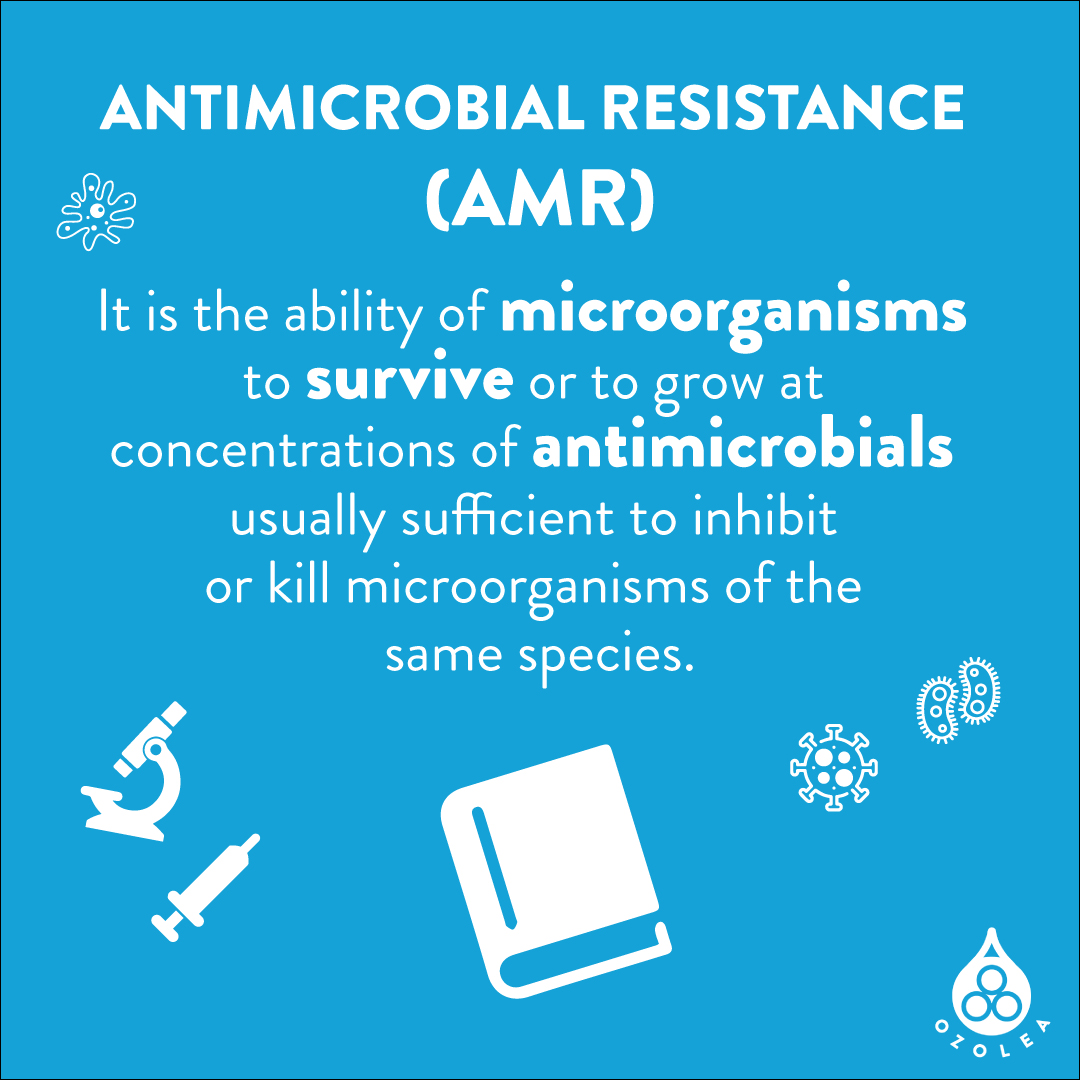 Antimicrobial resistance means the ability of microorganisms to survive or to grow in the presence of a concentration of an antimicrobial agent which is usually sufficient to inhibit or kill micro-organisms of the same species.

Some important reflections emerge from the definitions of antimicrobials.

The first one is that antibiotics fall into a larger category, which is that of antimicrobials.

The second is that antimicrobials are used in a series of products. Resistance can be developed also to medical-surgical devices and biocides. Some simple examples are hand sanitizers we are currently using, sanitizers for environments, but also udder dipping and hygiene products used in pre-milking and much more.

The indication “any substance” shifts focus on the origin of these substances: synthetic, semi-synthetic or natural.

With the worsening of resistance to synthetic substances, the recent expectations placed on antimicrobials of natural origin are very high. However, defining and communicating products containing such substances is not that easy.

In fact, several mechanisms are involved in the resistance phenomena developed by microorganisms. These mechanisms do not exclude the likelihood of strengthening the ability to resist even when natural substances are present. An interesting reading is “Natural extracts stimulate membrane‐associated mechanisms of resistance in Gram‐negative bacteria” (Fadli et al., 2014).

The fight against antimicrobial resistance will also require attention to these risks. It is precisely for this reason that the term “antimicrobial” includes “any substance with a direct action on microorganisms“.

Therefore, each actor in the supply chain has to be aware that the solutions to be used in the fight against AMR must respond to the right balance between risk and benefit for the safeguard of human health.

Proposing alternative antimicrobials to those already of compromised efficacy due to AMR phenomena almost seems to be a second-best solution.

Putting nature against nature is correct, but is AMR itself to suggest a change of strategy. 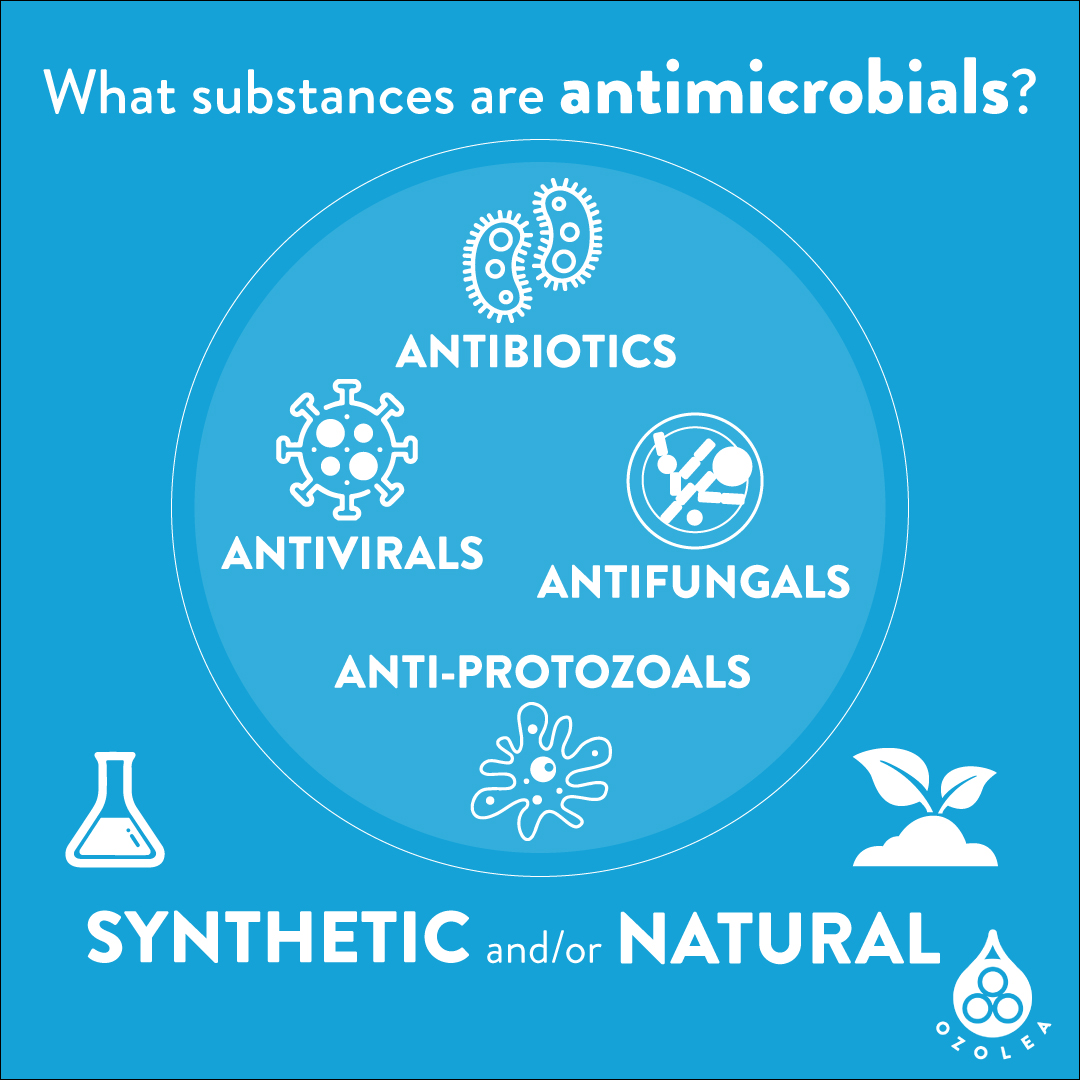 OZOLEA-MAST approved as a compliant input for organic dairy farming in Wisconsin
Are we ready enough for the agricultural transition?